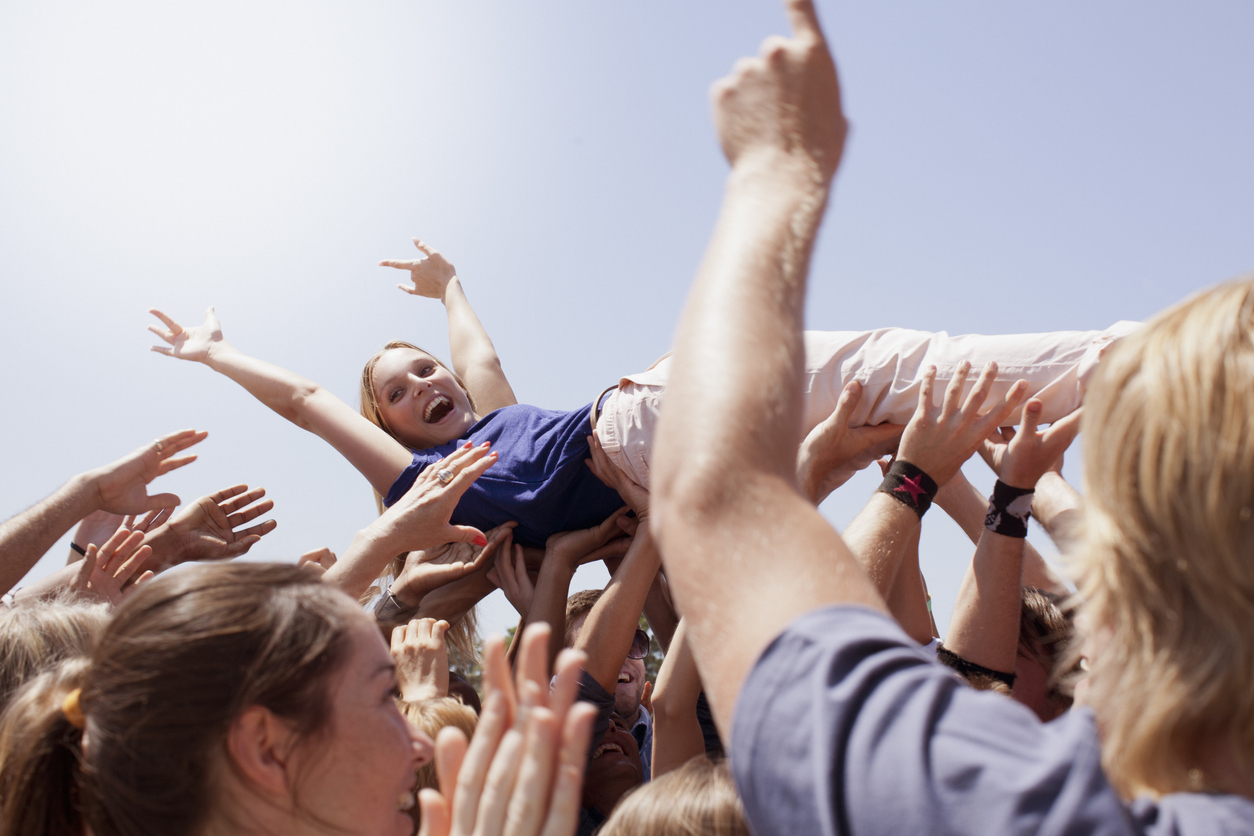 During heavy metal shows the audience at the front may engage in a style of dance known as moshing. This involves a group of people slamming into one another. The full body contact and high energy nature of moshing makes it ideal for this genre of music.

There have on occasion according to the Sun newspaper been cases of injuries due to moshing. Therefore people who want to get involved in this dance need to be aware of the risks involved. Slamming into another person at high speed could potentially end in bruises, scratches and even b 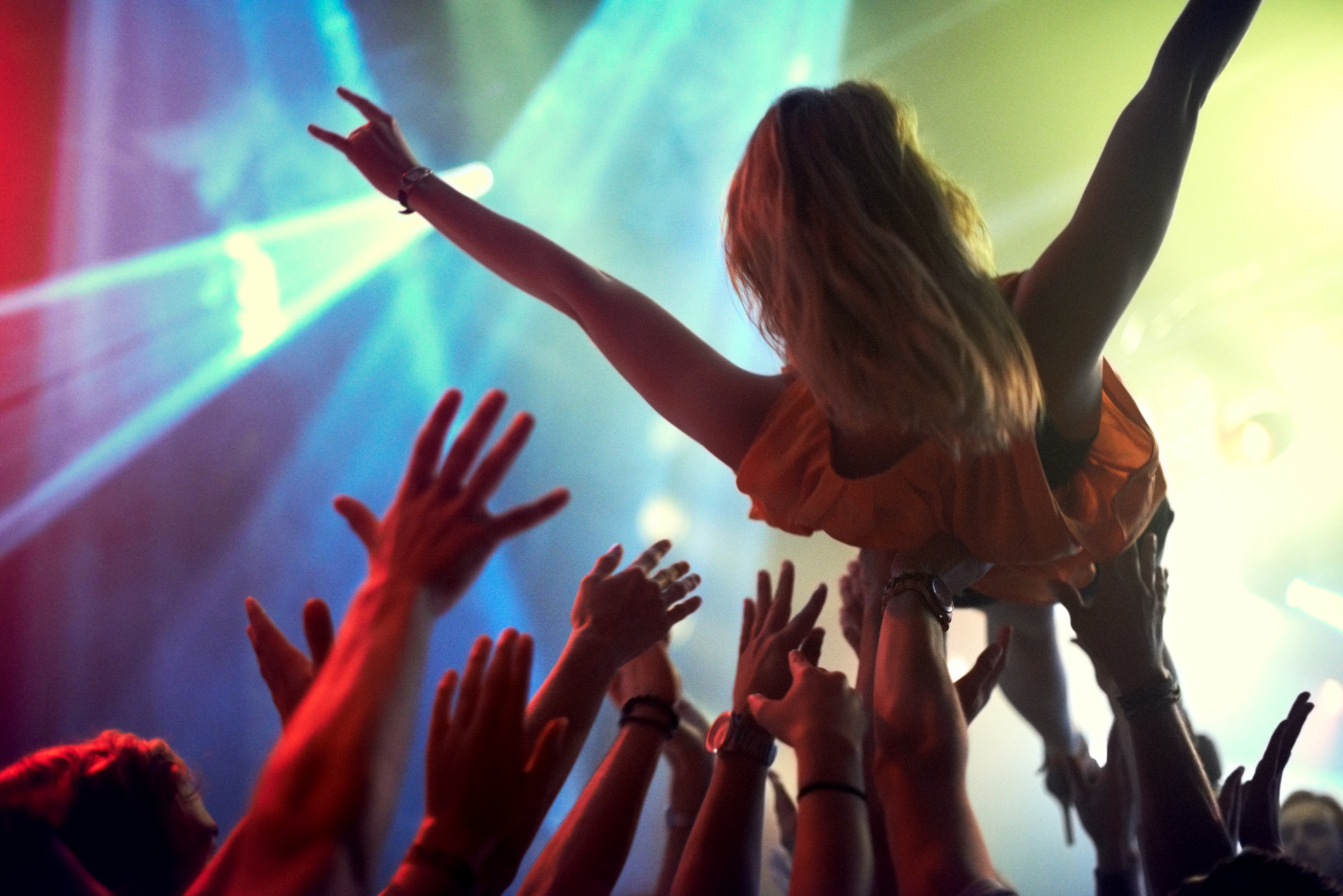 roken bones. During the 1990s there were at least two recorded fatalities related to moshing.

Several bands have stated their opposition to the dance. For instance, the Smashing Pumpkins once called the practice “unfair” to other members of the audience. Reel Big Fish released a song in 1998 called Thank You For Not Moshing. The track implies that people who mosh are no better than bullies.

Manowar have also been known to stop performing midway through concerts in order to stop people moshing. Despite this controversy, the dance is still common at heavy metal gigs.