People have listened to pop music on a variety of formats over the years. During the first half of the 20th century, vinyl records were the main way to hear singles and albums from the most popular artists.

However, in the 1980s compact discs (CDs) began to take over. They allowed for greater versatility and portability. The sound quality also improved. Around this same time cassette tapes also emerged. With the invention of portable listening devices such as the Walkman, people could now hear pop music wherever they went.

CDs would eventually overtake vinyl in terms of sales. The 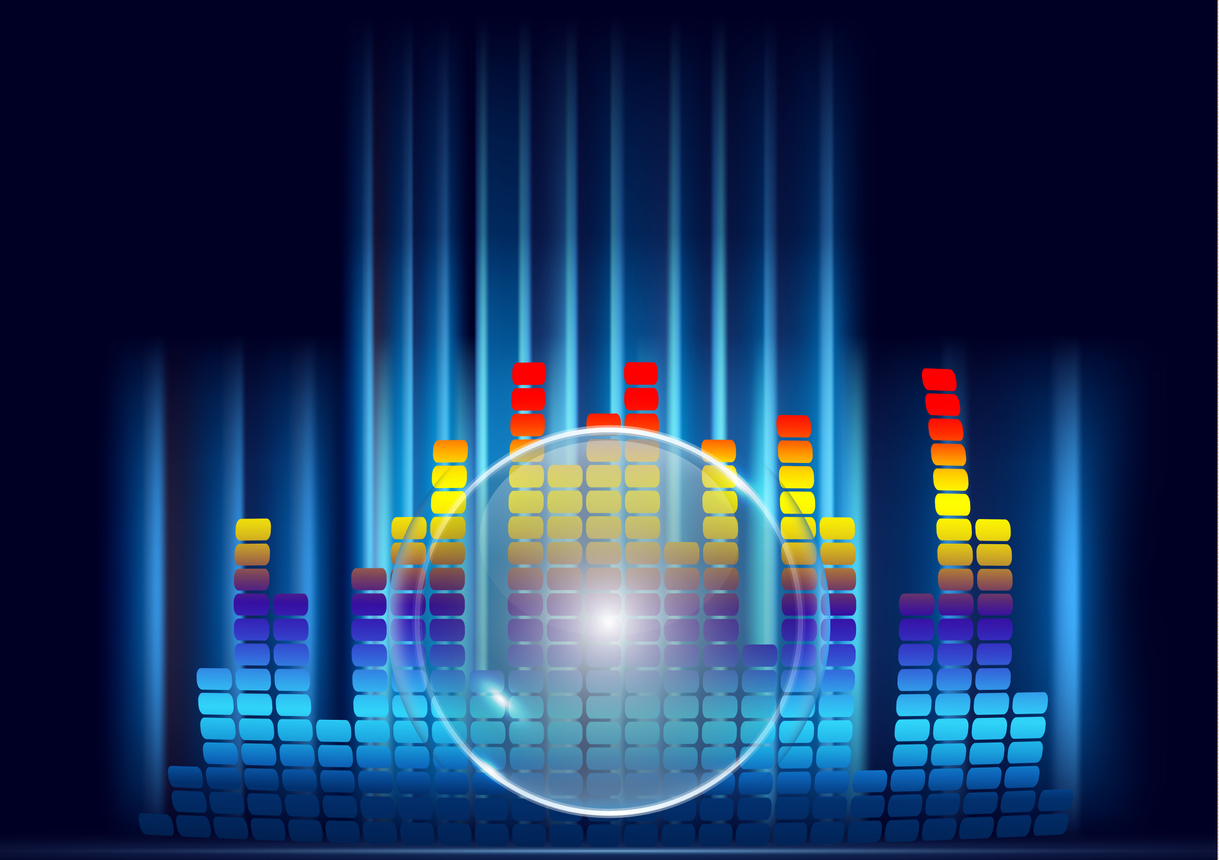 latter would be considered an antiquated format by music producers by the end of the 20th century. However, news outlets such as Sky have in recent years reported that vinyl has made a comeback. It has become a viable method of recording again.

With the advent of the internet, music streaming has allowed anyone with a connection to listen to pop artists. The greater variety of choices online and the added convenience has led to streaming becoming the main way for artists to reach listeners. Streaming is likely to remain the norm for several years.