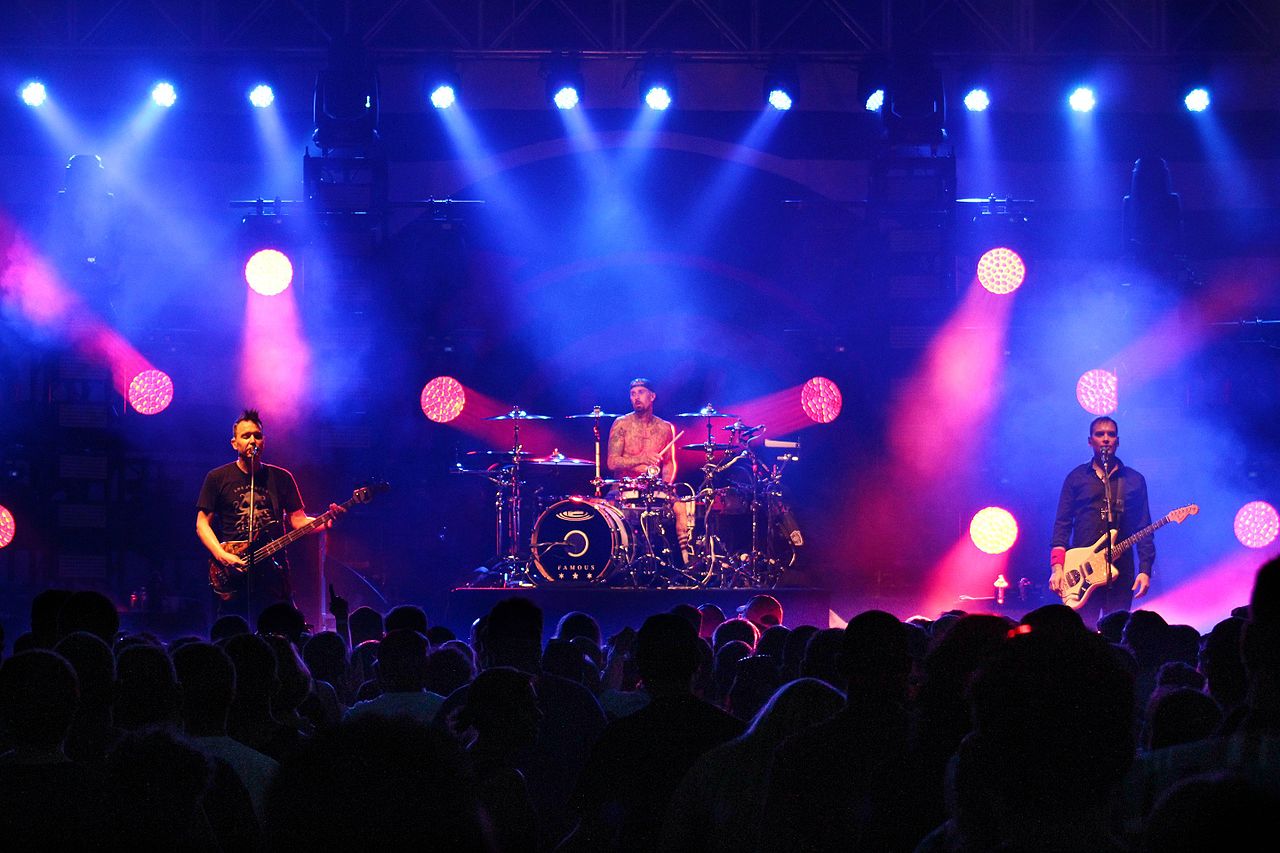 During the 2000s music producers began to take the attitude and sound elements of punk and make them more accessible to a general audience. This gave birth to a hybrid genre known as pop punk.

Eventually, an entire subculture formed around it. The sport of skating also became associated with this type of music. The decade of the 2000s stands out as a golden age for pop punk. During this period several bands emerged which helped to make this music very popular.

All The Small Things was a huge hit for this group. They also achieved success with their album Take Off Your Pants And Jacket. Originally the band had an energetic, humorous tone to their songs. However, they later went more sombre with singles such as Missing You.

Sum 41 have created some of the biggest songs in the pop-punk genre. They first came to the attention of the public with their single Fat Lip. Soo

n after this, the music video for In Too Deep was regularly played on music TV channels. This led to them becoming a popular, recognisable band.

Pretty Fly (For A White Guy) stands out as their best song. Their anthem The Kids Aren’t Alright showed that pop-punk can address social issues. The group also starred in the horror comedy film Idle Hands.

Green Day helped to popularise pop punk and allow the genre to attain a larger audience. Over the years they have grown to become one of the biggest rock groups around. American Idiot, a musical featuring their work has even been created.

During the 2000s, Fallout Boy were one of the most successful pop punk groups. Their best hits have included Sugar We’re Goin’ Down and This Ain’t A Scene. They continue to tour regularly.