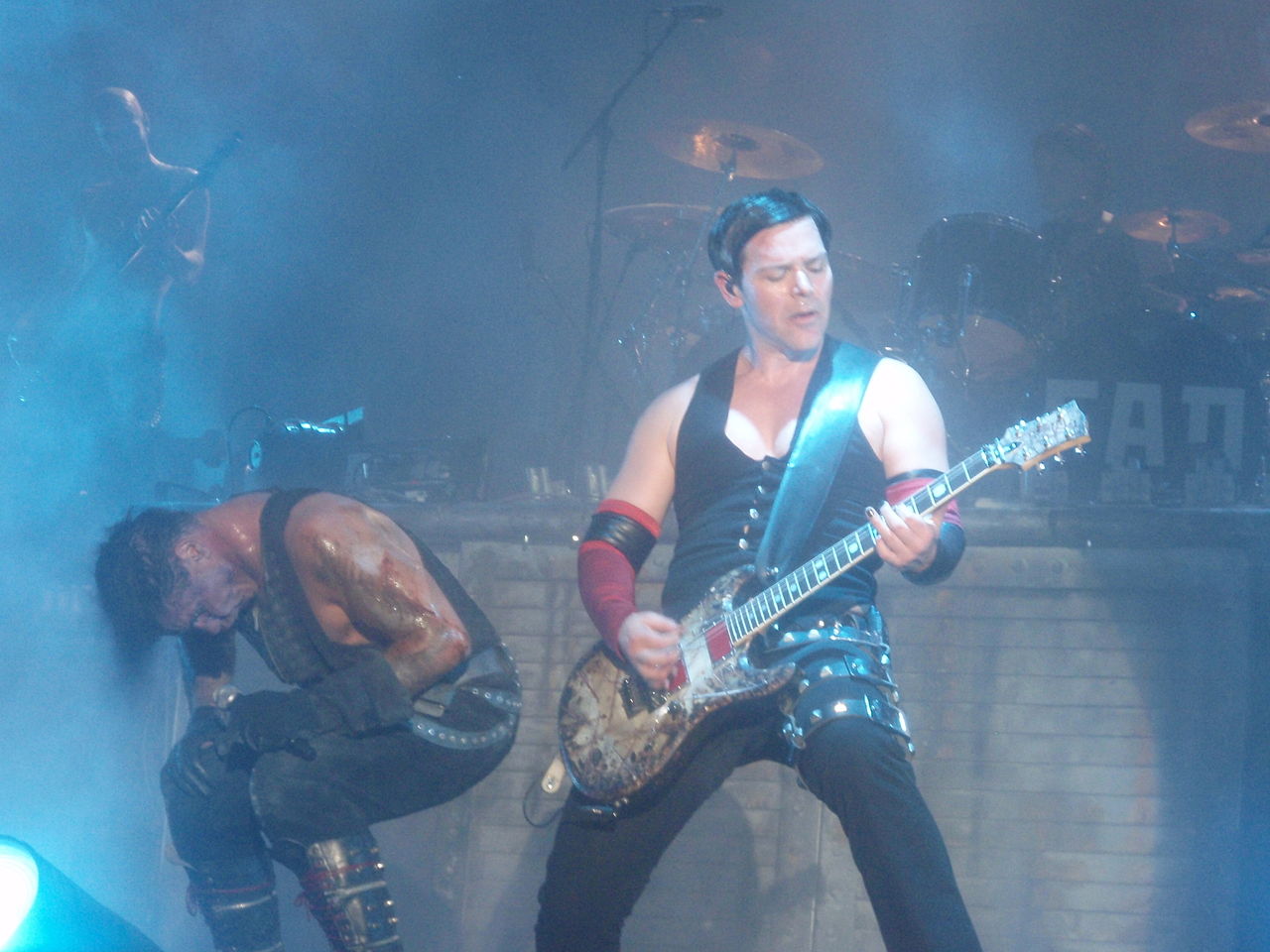 Rammstein are one of the most controversial heavy metals currently active. They have been heavily criticised in the past for their lyrics, music videos and overall image. Their songs often deal with taboo subjects. Despite this, they have gained a large following worldwide. During live performances, the band uses an extensive amount of pyrotechnics. They have become known for the use of spectacle, leading to sell out tours.

Sonne is one of their most popular tracks. It introduced English speaking listeners to the band. The music video depicts a twisted version of the story of Snow White. The band members portray dwarfs who slave away in a mine all day.

The lyrics are all about how it is important to have fun in life. Its video is inspired by the vampire action film, From Dusk Till Dawn. The band can be seen shooting the same flamethrowers used during their gigs.

This is an anthem that features a simple but catchy beat. It was written to get audiences involved during gigs by shouting and clapping their hands. The video is an animation of an ants nest that unites together to fight a larger insect.

Rosenrot features lyrics of a sexual nature. The key theme of this track is giving into lust. The lead singer plays a priest in the music video who is tempted by a village woman. It is very similar to the horror film, The Wicker Man.

Ich Will is another anthem designed to get crowds engaged during performances. The lyrics feature instructions such as raising hands. In the video, each member of the band is involved in a bank robbery.